Could you save thousands in rent by moving to the suburb next door? 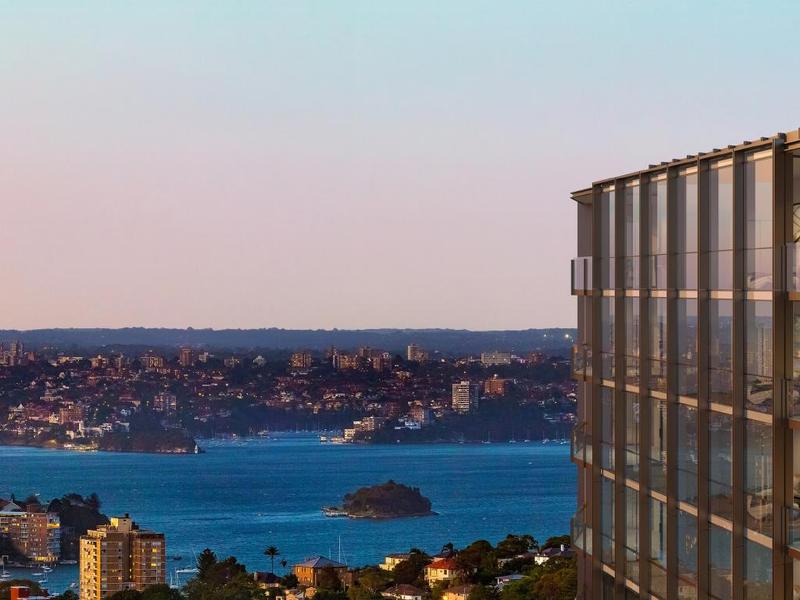 Renters are often looking for a better deal. After all, who wants to spend a fortune paying off someone else’s mortgage?

Weekly rent increases are often just part and parcel of the renting game. And while recent CoreLogic data suggested that the rate of these increases was finally starting to slacken, experts say that in high-demand and inner-city suburbs, rents are only likely to keep creeping up.

But what if we told you that by moving to your neighbouring suburb, you could potentially save $60,000 a year?

If you moved from the upscale Sydney suburb of Bellevue Hill to neighbouring Bondi Junction (pictured above) you could save around $1,200 a week in rent and still enjoy those stellar Sydney Harbour views. Picture: Supplied.

You’d save slightly more than that if you moved just two kilometres south from the blue-chip Sydney suburb of Bellevue Hill over to Bondi Junction, where rents are $1,200 cheaper per week if you’re signing a yearly lease.

That adds up to a whopping $62,400 a year and marks the biggest saving you could make in Australia by moving to a surrounding suburb.

The other moves rounding out the national top three were also in prestigious Sydney suburbs; moving from swish Darling Point to Potts Point would save you $1,085 per week or $56,420 a year, while relocating from Double Bay to Potts Point would mean an extra $930 a week or $48,360 a year in the bank.

This is based on internal REA Group data for the median weekly rents (for houses) in the 12 months to 30 April, 2018.

If you’re living in a suburb with rising weekly rents or are simply wanting to spend less, take a look at our interactive tool to find an alternative suburb near where you live or want to live which has a lower median price.